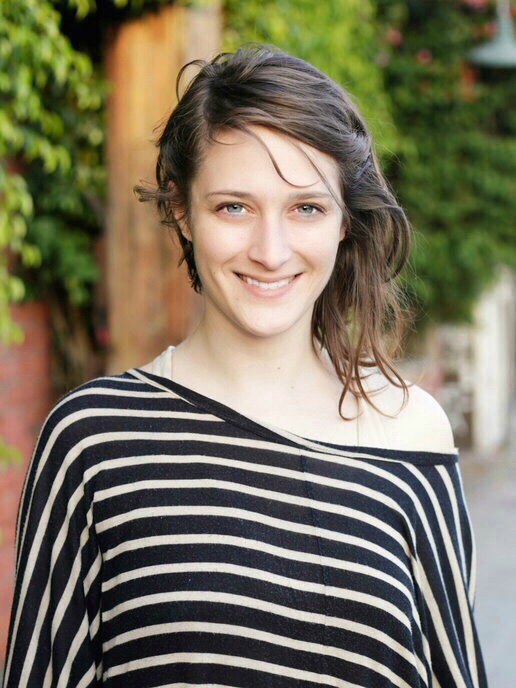 So many people have asked how I came to be a Hendersonville LMBT. This is my story.

I began attending LA Music Academy (LAMA) in 2007 while living in Los Angeles. I studied a variety of music styles, vocal performance, percussion, music theory, and notation. While studying music, I also became interested in learning about alternative medicine and the healing arts. Much like music is rooted in my being, it's in my nature to empathize with others and their healing processes.

I moved to Hendersonville, NC early in 2016 and began attending the Western North Carolina School Of Massage in Asheville. I graduated in February 2017 with certificates in Neuromuscular Therapy (NMT), Musculoskeletal Therapy, and Reiki.

I've been a licensed and practicing massage therapist since October 2017. I started my business, Hope In Hands, right off of Main Street in the heart of downtown Hendersonville.

After years of soul-searching, I found the best possible outlet to allow my rhythm and creativity to flow while helping others in the process. At Hope In Hands, you and I will work in harmony to bring peace and comfort back into your life.

Book an appointment today. You deserve it.

For convenience, you can download, print, and fill out the intake form.
Be sure to bring it with you to your first appointment.